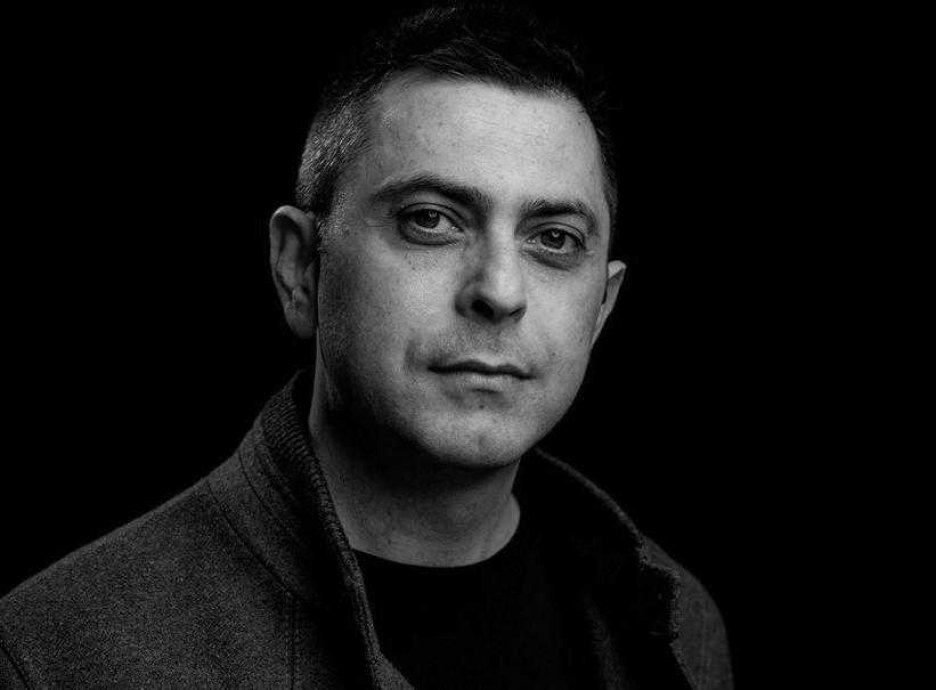 Roberto is a Stage Designer for Drama Dance and Opera. After graduating in Italy in engineering disciplines he acquired the fundaments of stage design at RADA and UAL in London with Gary Thorne, Set and Costume designer.

He built up his career as Lighting Designer with Sinead Wallace, as Set Designer with Maree Kearns in Ireland. Roberto has designed lights for musicals, festivals (UCL Festival of Culture, Voilà in UK) and sets for Mozart’s Operas in the UK and France.

He graduated at the LIR Academy in Dublin with a Master in Fine Arts majoring in Set Design. He finalized his professional competences in Set and Lighting with “Salomé or the Cult of Clitoris A historical Phallusy” which is his most recent work. He has also recently worked as Assistant Designer for Aedìn Cosgrove from Pan Pan Theatre.

Introduction to Set Design for Performance at UAL (London)